Before partnering with Joe Campolo, Donna founded and led her own personal and professional development company, Moving Forward Seminars. Prior to starting her company, Donna enjoyed a highly successful career as a permanently certified high school Biology teacher and soccer coach. She has received numerous accolades from the press and was recently nominated for Long Island Business News 2021 Who’s Who: Women in Professional Services. Donna was sought after to creatively develop curriculum and lead teams of educators in bringing educational theories into practice. Her passion for education has led to a focus not only on programming for professionals, but also high school and college students.

Donna has been featured in newspaper articles and has been interviewed on both television and radio shows domestically and internationally to discuss personal and professional development. She is certified in N.L.P. (Neuro-Linguistic Programming) and has studied leadership throughout the United States. Donna holds a Bachelor of Science degree (Biology) and a Master’s Degree (Education and Learning) from Stony Brook University, and has earned credits in Administrational Leadership from Columbia University Teacher’s College.

Donna is featured each week on the radio segment “Mindset Mondays” airing on “The Steve and Leeana Morning Show” for JVC Broadcasting on Party 105 FM. She is also involved with film and television in producer and acting roles.

An active member of the community, Donna has conducted volunteer work for foundations such as Make-A-Wish, Donors Choose, and The INN Soup Kitchen. She is actively involved with The Leukemia and Lymphoma Society and has recently joined their leadership team. Donna is a member of the Melville Chamber of Commerce and the Hauppauge Industrial Association (HIA). Donna also enjoys being a mom to her three amazing children.

I’m here to answer any questions you might have about our services. Feel free to contact me using any of the following methods: 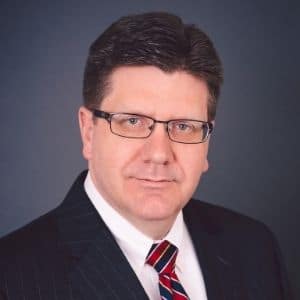